Holiday home for 2-6 to rent in South-Spain 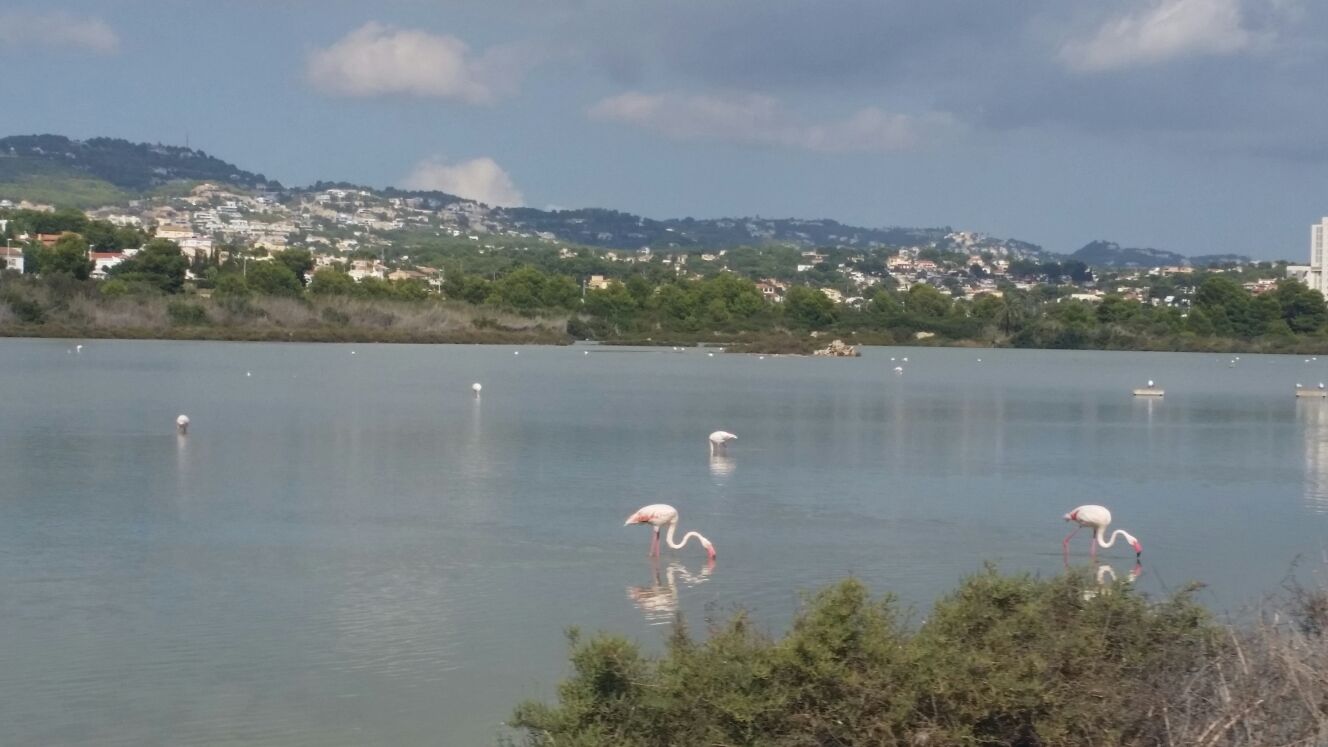 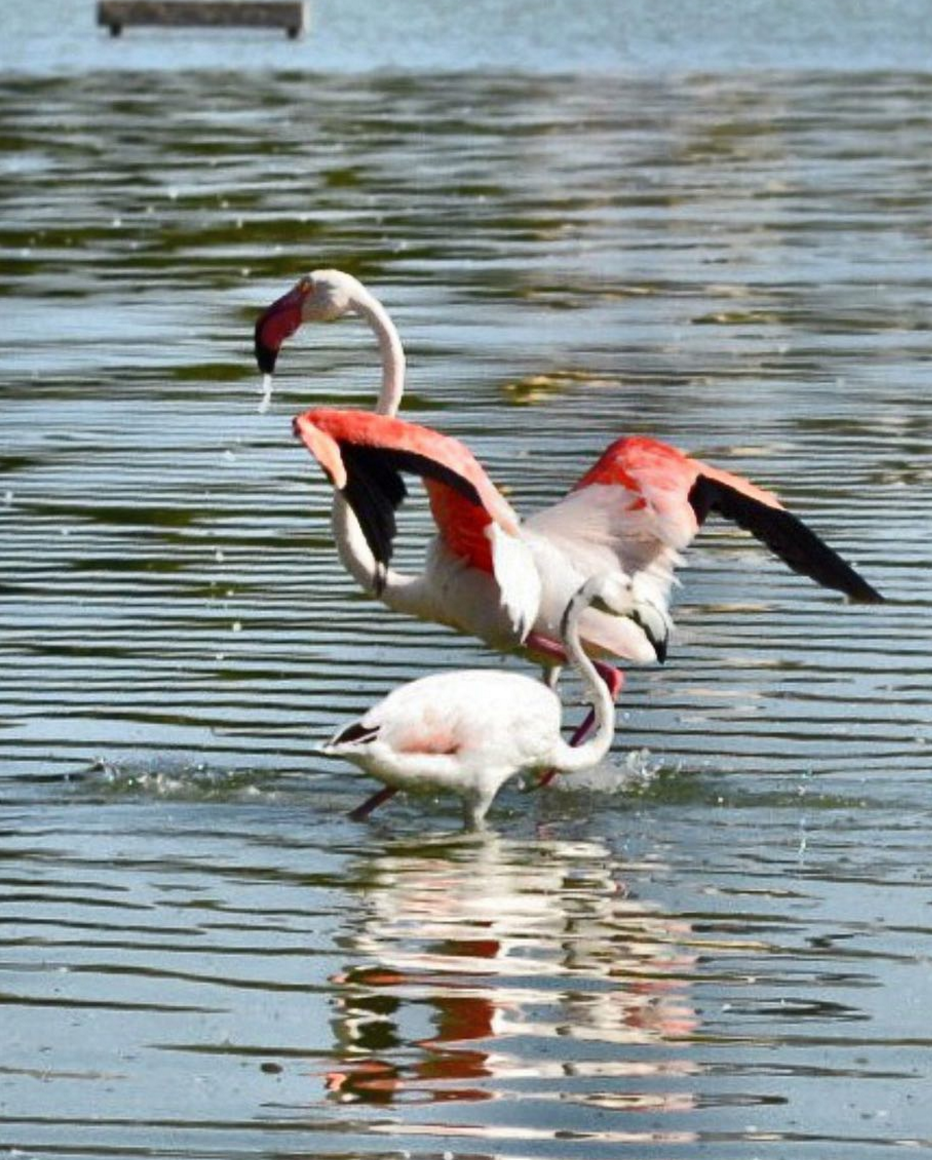 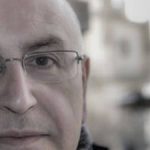 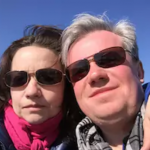